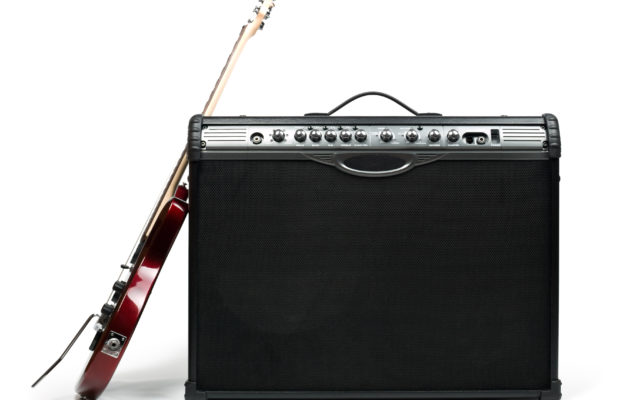 "Red Guitar and amplifier on white. This file is cleaned, retouched, contains"

Dave Grohl Has A Chance To Be A Two-Time Hall Of Famer With the Foo Fighters nominated for the Rock and Roll Hall of Fame, frontman Dave Grohl has a chance to join an elite club.   Grohl could become a two-time Hall of Famer, both with the Foos and with Nirvana. That’s something only 22 others have accomplished – including Stevie Nicks, Paul Simon, Rod Stewart, Lou Reed, and all four members of The Beatles. The only three-time inductee?  Eric Clapton, who has entered the Hall with the Yardbirds, Cream, and as a solo artist. Will Foo Fighters get in on their first try?  Who else should be a two-time HOFer?