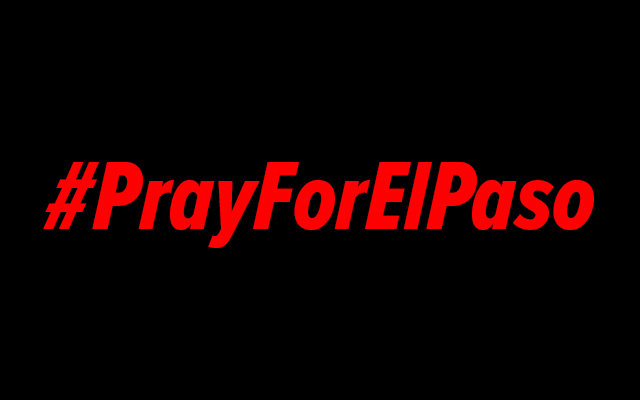 The death toll in a Walmart shooting rose to 22 as residents of El Paso, Texas, tried to settle into their new reality Monday.

Law enforcement officials have said a 21-year-old Dallas-area man named Patrick Crusius is in custody in the shooting. The officials were not authorized to discuss an ongoing investigation publicly and spoke to The Associated Press about his identity on condition of anonymity.

Police say most of the victims of Saturday’s attack appear to have been at a Walmart near the Cielo Vista Mall.

District Attorney Jaime Esparza said Sunday that he intends to seek the death penalty against Cruisius. And U.S. Attorney John Bash said federal authorities were treating the shooting as a domestic terrorism case and were “seriously considering” hate crime charges.

Allen said Crusius is cooperating with investigators. He was arrested but not hurt by police officers who responded to the Walmart.

Crusius graduated high school in 2016 and enrolled in Collin College in the fall of 2017, according to the school. He was enrolled as a student until spring 2019.

His grandparents, Larry and Cynthia Brown, released a statement Sunday expressing their devastation. A family friend of the grandparents read the statement aloud, KDFW reported.

“We are devastated by the events of El Paso, and pray for the victims of this tragedy. Patrick Crusius is our grandson. He lived with us in our house in Allen, Texas, while he attended Collin College. He moved out of our house six weeks ago and has spent a few nights here while we were out of town. His driver’s license and mailing address were at our house in Allen,” part of the statement reads.

Another victim in the El Paso shooting has died, a hospital official says, bringing the death toll in the attack to 22. pic.twitter.com/GknJDBw9ty

Pres. Trump on El Paso shooting: “In one voice, our nation must condemn racism, bigotry, and white supremacy. These sinister ideologies must be defeated. Hate has no place in America.” https://t.co/aeuGGxYbA8 pic.twitter.com/i1mRPOlYSq