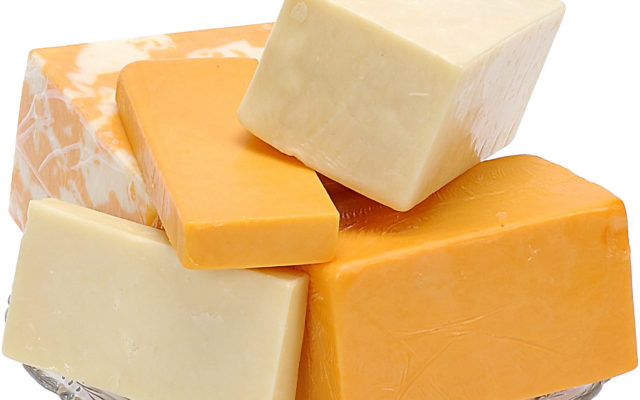 A Vancouver, Washington woman reportedly spent four days protecting herself from COVID-19 by diligently washing her hands with what she thought was a bar of soap, only to realize it was a piece of cheese, according to The Irish Post.

The woman, identified as Miley, supposedly made the stunning admission on Reddit, where she explained the lump of cheddar was left out of the refrigerator overnight following a drunken late-night snack.  She tried to justify the confusion by saying that she usually keeps a bar of yellow, unscented soap handy for hand cleansing.

After a couple of days of thinking, “Why isn’t this foaming,” Miley says she eventually realized it was a dried-out square of Tillamook sharp cheddar cheese.

“I suspect I left it out when I was intoxicated and just forgot,” she adds.

Here's How You Get To The Fritcher Hiring Event This Friday!

The Show Draws From a Hat, Places Bet on NFL Team for Super Bowl

Lunchbox Auditions for Director of ‘Bat Out of Hell: The Musical’