“Excuse me soldier, my bars are…oh yeah, they’re down there” 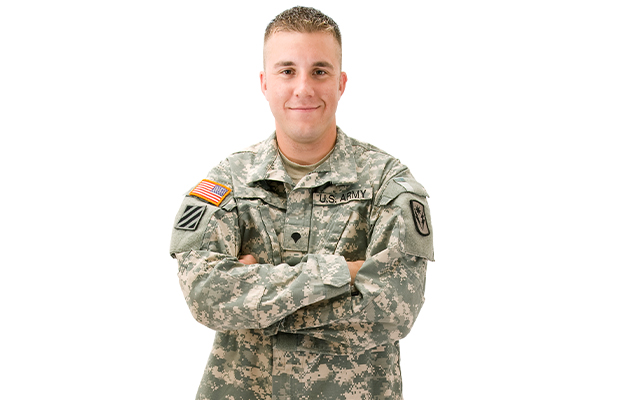 Ok, are we getting so uptight that everything we do is criticized by someone and makes them uncomfortable? Or, maybe we are so perverted that everything is sexual. How in the world did this become a issue? Name tags, awards, birthday money, you name it. It all gets pinned to our chest. I never thought it as a way to check out a woman or cop a feel.

A minor change to the Army uniform, intended to protect soldiers, has led to a touchy problem for female service members.

The updated uniform has a collar designed to be worn in an up-position to protect the neck while wearing body armor, according to Army Times, requiring the rank location to be moved from the collar to the chest. The new rank placement has created some uncomfortable situations for male and female soldiers alike

Firstly, it gives service members and civilians a free pass to ogle a women’s breasts.  It’s also a concern for women during promotion ceremonies, where it’s customary for a senior military officer to remove the old rank and replace it with the new insignia.  If viewed at a certain angle, it can appear as if the male soldier is touching the woman’s breasts.  Even worse, it could appear as if he’s brushing his hand on her breasts, which could be perceived as a sexual assault.

Officers have found workarounds and there’s little evidence that the design has led to an increase in sexual harassment or assault since it was instituted in 2004.  Regardless, the Army Times suggests the rank should be moved back to the collar.

Bobby Bones Shares Worries He Has About Parenthood