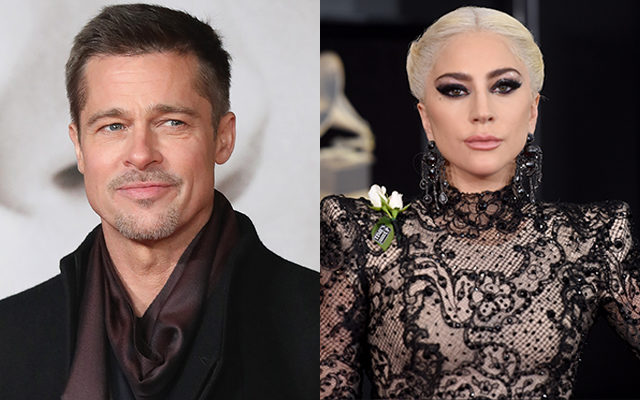 Well, Bad Pitt is single and then I find out about this…

Lady Gaga has potentially nabbed her next movie role and it’s working alongside none other than Brad Pitt, Collider reports.

If all pans out, the Chromatica singer will be joining the cast of Bullet Train — a Sony Pictures thriller based on Kotaro Isaka’s book Maria Beetle and directed by David Leitch. The film follows a group of five assassins who board a bullet train in Tokyo and realize their missions share a common thread.

Whether Gaga would appear as one the assassins is unclear at the moment, but a source described her role as smaller supporting one.

Regardless of what role the Oscar nominee takes on, she will be in great company. In addition to Pitt, Gaga would be working alongside an ensemble cast that also includes Michael Shannon, Joey King, Aaron Taylor-Johnson, Zazie Beetz, Brian Tyree Henry, Andrew Koji, and Masi Oka.

Production for Bullet Train began in October and filming is currently underway.

They both have hooked up with co-stars in the past. So, does this mean we will be seeing these two in the future? I would put money saying we will definitely hear some rumors.

Dolly Parton Is Cookin In The Kitchen