Want some free sushi? No problem, just change your name to salmon! 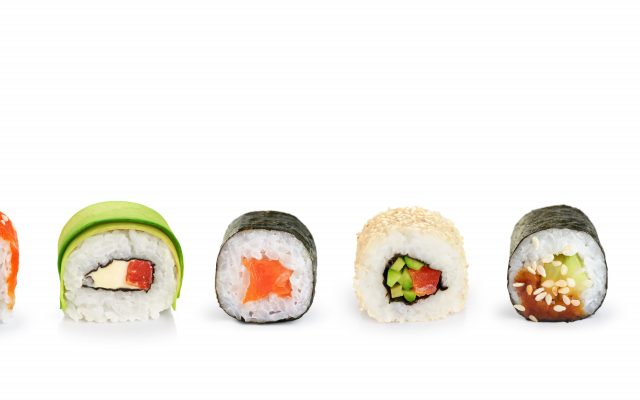 How far would you go to score some free food? Would you change your name? Because, that’s exactly what some residents in Taiwan are doing to nab some free sushi — so much so that officials are begging them to stop.

As part of a promotion, restaurant chain Sushiro stated that they would give a way free sushi to anyone whose name included two Chinese symbols that, when said together, mean “salmon” — a key ingredient in the dish. Not only would that person be entitled to a free meal, but they could bring up to five guests as well, ABC reports.

The sweet deal resulted in an influx of name change requests which prompted Taiwan’s Ministry of the Interior to urge people to think carefully before making the change. According to the country’s Name Act, people are entitled to change their name up to three times, meaning in theory someone could end up stuck with an unwanted name.

The promotion ran from Monday until the end of Thursday, so the name change requests have likely died down by now, but the promotions will likely be a lasting memory for anyone who was on their third name change.

“If I Didn’t Love You”: Jason Aldean teams with Carrie Underwood for a powerhouse new duet

Morgan Wallen opens up on GMA about his “ignorant” use of a racial slur: “It was wrong”