With “Look What God Gave Her” poised to be Thomas Rhett‘s next number one, it’s just the latest in a string of self-penned hits that talk about how happy he is with his wife, Lauren, and his daughters, Willa and Ada.

So are Thomas and Lauren open to more “Life Changes” as their family expands?

“These last couple months have been insane, like, all over the place…” he explains. “It is very stressful I feel like to travel with your kids and still know that like you’re waking up at six and you’re also playing a show at night. So in that aspect I’m going, ‘I love my two kids and I’m kind of content.’

That’s not TR’s final answer, however.

“If we stopped having kids now, I know I’d wake up at 45 and go, ‘We should have had five more,’” he reveals. “Because I really do want to be able to sit at a Thanksgiving or Christmas table with the most gigantic family on the planet.”

Since the couple adopted Willa from a Ugandan orphanage just months before Lauren gave birth to Ada, TR figures they can handle anything.

“They say that going from one to two is the hardest thing you’ll do as a parent…” he reflects. “But going from two to three and maybe four and five, like I’m just gonna embrace it and know that like we can accomplish anything.”

“Because there is nothing more fun than being around my children,” Thomas adds. “And so I can only imagine it gets more fun the more that you have.” 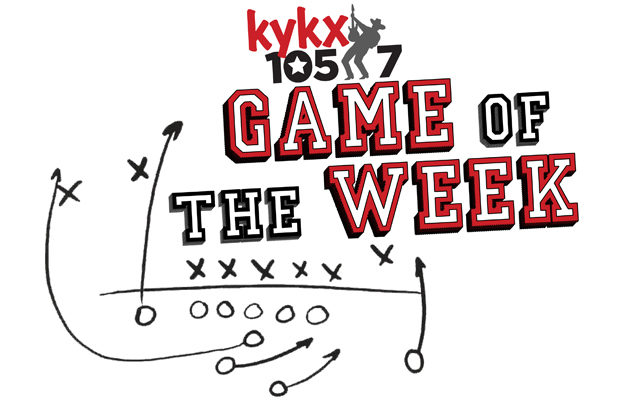