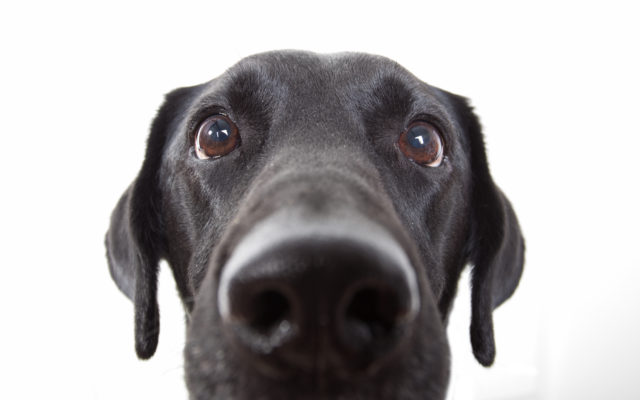 People in one tiny eastern Russian village are discovering that their beloved pooches are turning pink and blue — and no one knows why.

New York Post reports that the town of Dzerzhinsk, which is about 250 miles away from Moscow, is experiencing an odd phenomenon where the dogs of the town are turning odd colors.

Fun fact, the area is close to an abandoned Dzerzhinskoye Orgsteklo chemical plant — which used to produce hydrocyanic acid, which is highly toxic.  That particular acid is also a key ingredient in making the dye known as “Prussian blue.”

Well, dogs are literally turning blue and pink inside and out — including their stool — so, obviously, people are getting a little worried.  So far, the only symptom is a change in color and no other side effects have been detected — including “no signs of irritating chemical burns.”

Dmitry Karelkin, a local veterinarian, is pinning the blame on some unknown chemical leak.  He and fellow residents are petitioning authorities to investigate a potential chemical dump — saying that there was a ton of toxic waste unloaded in the area after the Cold War.  In addition, the area is also close to the Kristall defense plant.

For the animals experiencing a case of the blues, the dogs will remain under observation for about a month.

No plans have been made about the pooches turning pink and health officials are trying to figure out if the color swaps are related or if the great pinkening is an entirely separate phenomenon.