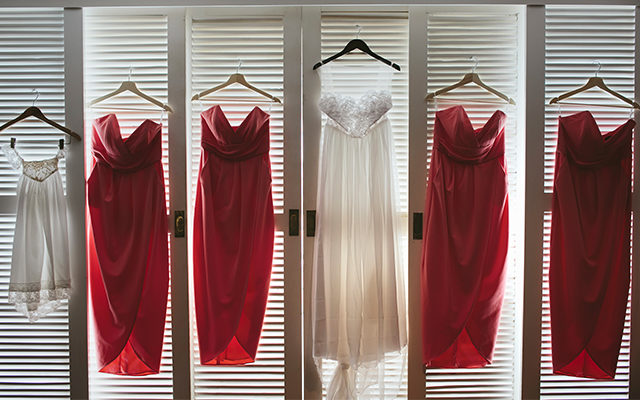 Being a bridesmaid comes with a lot of responsibility in itself, but one bride upped the ante when she presented potential members of her bridal party with a bridesmaid contract complete with 37 rules to follow.

According to British publication Daily Mail, the bride-to-be posted a copy of the contract to Facebook where she explained that her decision to draft it came after seeing a “lot of posts about issues with bridesmaids” from newlyweds.

The contract contains guidelines for how her bridesmaids are to act during both the planning of the wedding and on the actual big day. Requests include that members of the bridal party not “outdo the bride in any way,” that they save at least $50 per month for the 14 months leading up to the wedding to pay for their expenses, and that they “will not grow sensitive and angry with the bride because I understand that she has a bossy attitude.”

The bride also placed strict rules on how much alcohol the bridal party can consume during wedding events and forbid them from dating anyone else in the bridal party if they were not already dating prior.

While some would argue that 37 rules is a bit much, the bride revealed that over half of those she asked to be bridesmaids accepted.

“I started with 10, ended with six. I refused to be stressed. I didn’t budge on any of it,” she said.