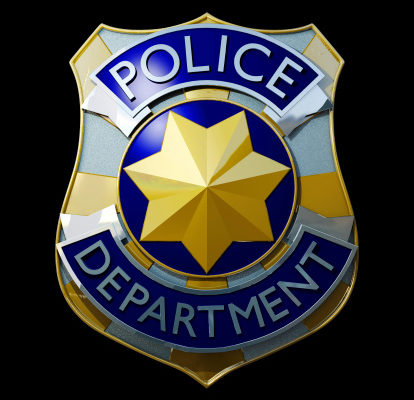 A Canadian teen called the police to complain after the fake ID he ordered online never arrived. The victim says he sent money to a stranger for a fake ID he never received, and now was concerned about all the personal information he’d handed over. Ontario police used the case as a teachable moment, warning folks that not only is using a fake ID illegal, but to protect your personal information online.

Did you ever try to use a fake ID when you were younger?  Did it work?  What steps do you take to keep your data safe online?