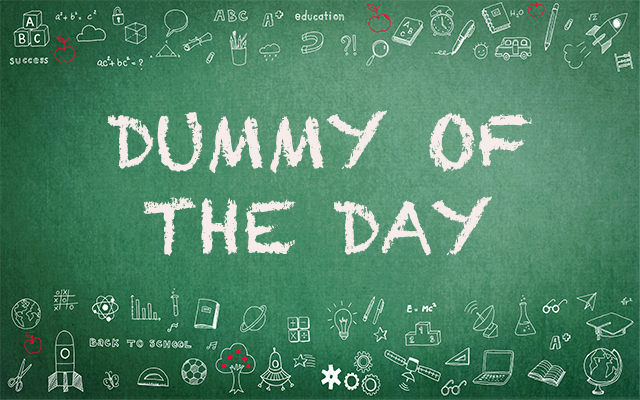 A schoolteacher is in the hot seat after it was discovered that his morning can of soda contained something a little something extra.

Sora News 24 reports that the incident happened in Japan, a country that has a strict “no drinking in class” policy for students and teachers in some regions.

In Okinawa Prefecture, a 51-year-old man wasn’t just in trouble for sipping on a can of soda while teaching, which apparently sets a bad example for children, it was discovered that he was drinking straight up alcohol.

This happened twice, by the way, with the teacher being caught guzzling down a can of Chu-Hi — basically a Japanese version of spiked seltzer.  However, some varieties boast an alcoholic content up to 12 percent.

The first time the teacher did it, he brazenly took a drink in front of his students, and got away with it because the students did not recognize the brand.  The second incident happened four days later, when he tried sneaking in sips while students were working on tasks and, well, a student went “hey, that might be alcoholic. I’m telling.”

When confronted by staff, the teacher said he “drank it on impulse” and appeared apologetic — but, his punishment is still the same, a reduction in pay.

His pay will be docked 10 percent for the next three months, as outlined by the Local Public Service Act.

The school also said that the consequences will be more dire should this happen again, because now they’re looking into tightening disciplinary actions.