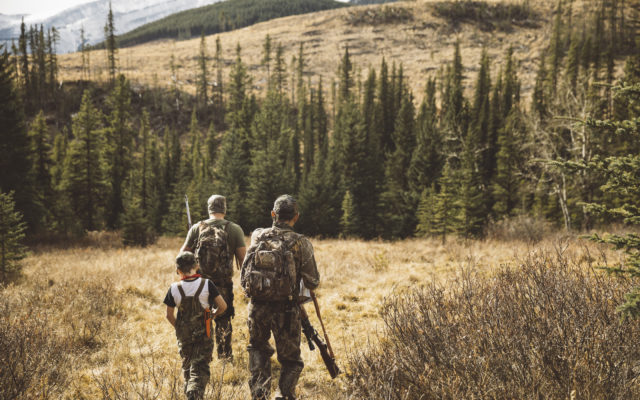 For some, Big Foot is simply a giant make-believe mystical creature that roams the forests, and, for others, Big Foot is as real as ever. In any case, the creature is about to become on of Oklahoma’s most wanted, if one House member gets their way.

Republican House member Representative Justin Humphrey has introduced a bill that would create a Bigfoot hunting season. His district includes the heavily forested Ouachita Mountains in southeast Oklahoma, where a Bigfoot festival is held each year near the Arkansas border. He says issuing a state hunting license and tag could help boost tourism.

“Establishing an actual hunting season and issuing licenses for people who want to hunt Bigfoot will just draw more people to our already beautiful part of the state,” Humphrey said in a statement.

Humphrey says his bill would only allow for trapping — meaning hunters would not set out to kill anything — and that he also hopes to secure $25,000 to be offered as a bounty.