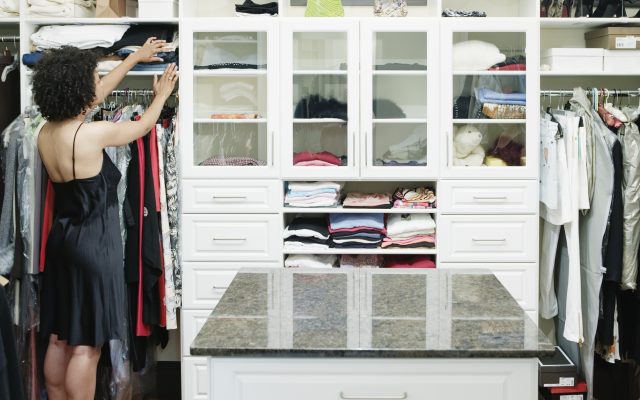 A school in in the London suburb of Crawley, West Sussex has enforced a strict dress code — not for students, but for their parents.

Apparently, a number of parents have been showing up to pick up their children in miniskirts, low-cut tops and pajamas, and they want it to stop.

Officials are concerned about moms and dads wearing clothing that “looks like underwear” during the school run, according to a letter obtained by the Sun.

The “Playground Etiquette” letter urges parents to dress appropriately when collecting their children to “give a sense of pride and commitment to its values.”

“Wearing clothes that are too skimpy or for other times of day is not setting a good example,” adds the note.

A parent at the school agrees with the note, telling the Sun she’s seen someone wearing a see-through mini skirt with a crop top and “you could literally see everything.”

However, the letter has also had its share of critics, with another parent calling the language “over the top.”

School officials Carol Collins and Emma Eardley stand by the note, but concede the “wording could have been less prescriptive.”

Six years after “Humble and Kind,” Tim McGraw thinks song’s message is more important than ever

Tyler Hubbard aims to be present in new song, “35’s”

Bobby Invites Favorite Server To Perform at His Comedy Show