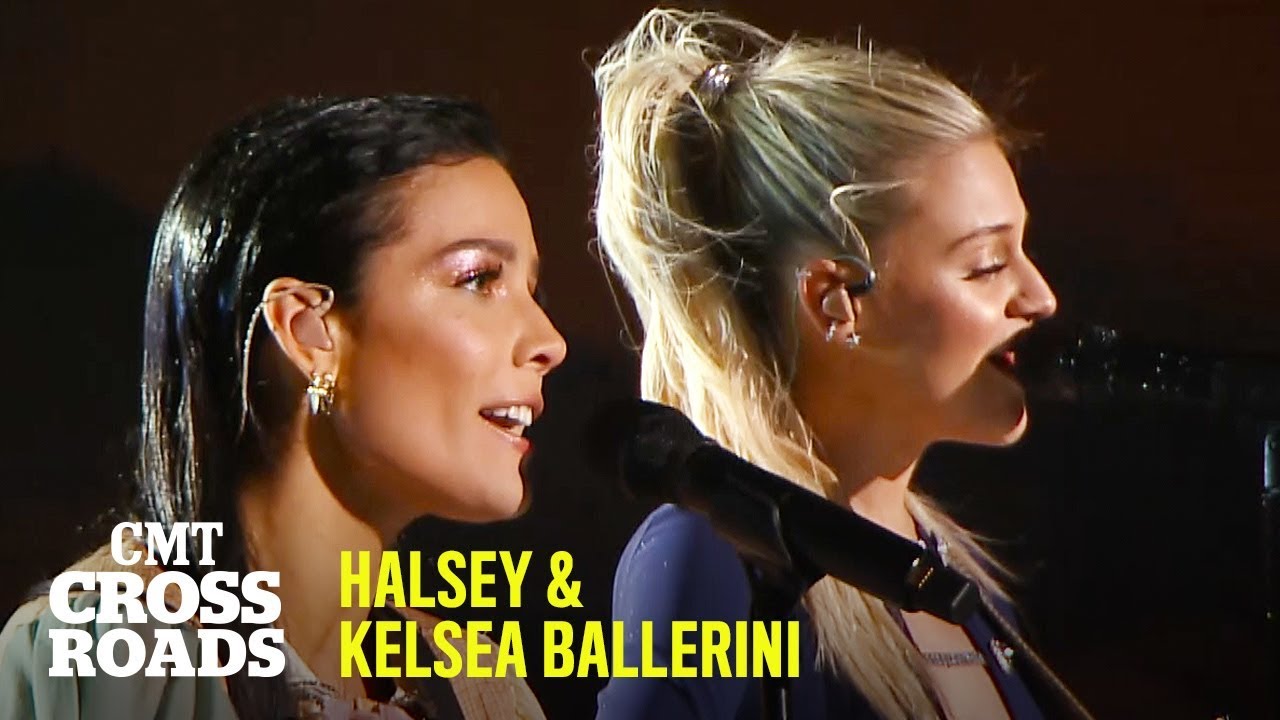 Kelsea Ballerina and Halsey’s CMT Crossroads episode debuted on Wednesday night, and if the performance seemed a little loosey goosey, there’s a good reason for that. In a recent Instagram Live event, the duo admitted to being “terrified” after scanning the gigantic crowd at Nashville’s Ascend Amphitheater, so they tried to calm their nerves by doing “gigantic” tequila shots–mistakenly thinking they only had to perform two songs before going home.

But when a producer informed them that they had to perform their entire show, Halsey said, “We looked at each other like, ‘Oh, we are? Good thing we drank all that tequila, then.’ I remember walking out onstage thinking, ‘This is not how I wanted this to go! I’m drunk.’” Thankfully, CMT reports that the two performed a sterling set, highlighted by their tender duet on Ballerini’s “Homecoming Queen.”