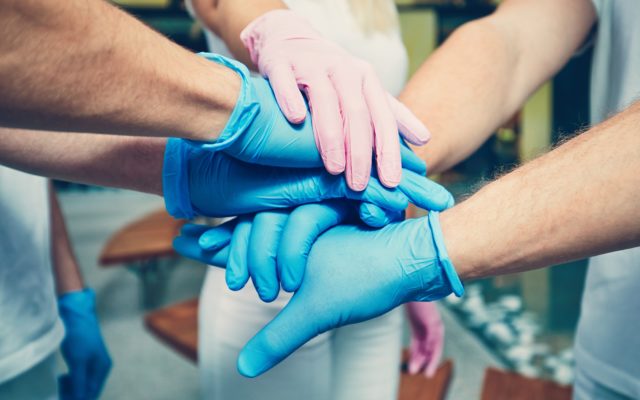 John Wayne Bobbitt’s Foot May Get Cut Off Next. Right now it looks like John Wayne Bobbit’s foot may not be the only thing cut from his body.  Bobbitt now faces the possibility of having his left foot amputated because of a pretty nasty infection.  According to Bobbitt, in 2013, he had a nail go through his boot and foot while working construction. Despite getting treatment from two different hospitals he was later diagnosed with an infection in the bone of his left foot.  Here’s to John getting good news about the latest treatment.  If you still don’t remember John Wayne Bobbitt, he’s the guy from 1993 who had his manhood cut off by his then-wife Lorena Bobbitt. What’s the nastiest injury you’ve ever had or seen?