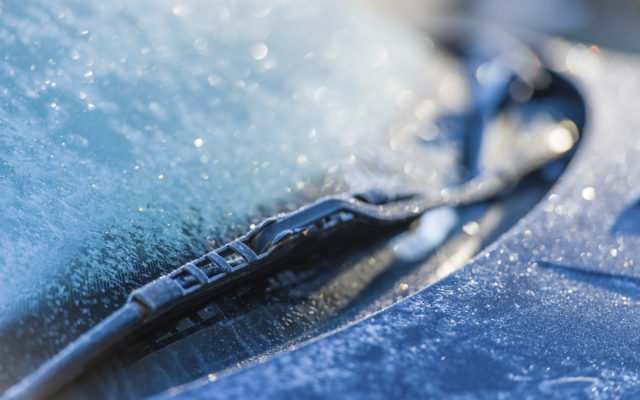 Look, just because a lake looks safe enough to drive your heavy vehicle onto the ice does not mean you go absolutely hogwild.

Case in point: some crazy Russians are going viral on Twitter for their attempt at a stunt video, where they drove their Nissan 350Z onto a frozen lake and proceeded to drive in tight circles while gunning the engine.

The video is narrated by a guy dressed in blue with no gloves — hinting at the temperature — as his buddy stunts behind him.

Unfortunately, the ice cracks and the front of the car plunges into the icy water — all while the video’s host continues to speak to the camera, blissfully unaware of the danger his buddy is in.

The video continues to roll as the trunk of the vehicle pops open and the driver crawls out of the car like a freshly bathed cat.  As soon as the driver makes it to safety, the rest of the car falls below the ice and vanishes — all while the narrator shrugs in defeat.

Who wants to be the insurance company is going to love watching this video?