Have you met any celebs who have smelled bad? 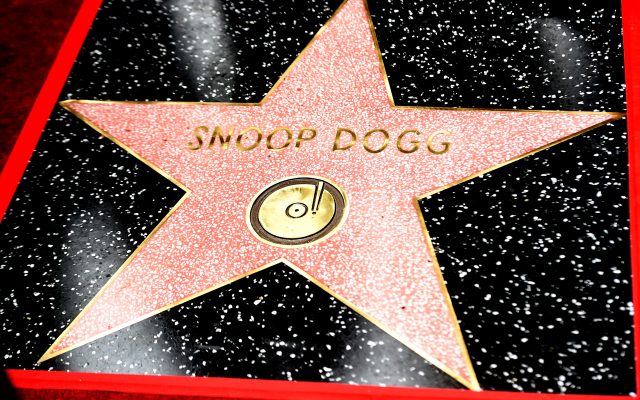 LOS ANGELES, CA - NOVEMBER 19: Snoop Dogg is honored with a star on The Hollywood Walk Of Fame on Hollywood Boulevard on November 19, 2018 in Los Angeles, California. (Photo by Kevin Winter/Getty Images)

Nick Jonas Says Snoop Dogg Smells Wonderful Nick Jonas is answering the hard-hitting questions, like how does Snoop Dogg smell.  When asked about working with Snoop, he said, “He’s brilliant. He’s obviously a legend. He is, I think, best known for his rapping, obviously, but his production, his awareness of musicality… he’s like a record player. He knows every single song ever recorded, it seems.” He then added, “And he smells great.”

Nick, buddy, you just can’t say that about Snoop. We all know who Snoop is. I’m pretty sure we all know what Snoop does best.  I went to the Smokin’ Grooves tour back in High School and he pulled out the biggest splif I have ever seen in my life. Still to this day I have never seen a splif that big. It was bigger than his head. You know what he said? If I light this are you all gonna keep the cops away from me. Of course the crowd went wild. But, I can honestly say, no, let me rephrase that, I can almost guarantee he smells like straight up weed and his cologne is fighting for its life to be noticed. You know what? I think even his cologne is probably choking from all the smoke! But, you gotta love the S, N, Double O, P!