Brooks has reached many achievements over his 58 years, graduating with an advertising degree from Oklahoma State University, he moved to Nashville to pursue his country music dreams which came true with his 1989 debut album reaching number two on the Billboard charts.

Garth became a member of the Grand Ole Opry in 1990 and has sold over 70 million records in the United States. 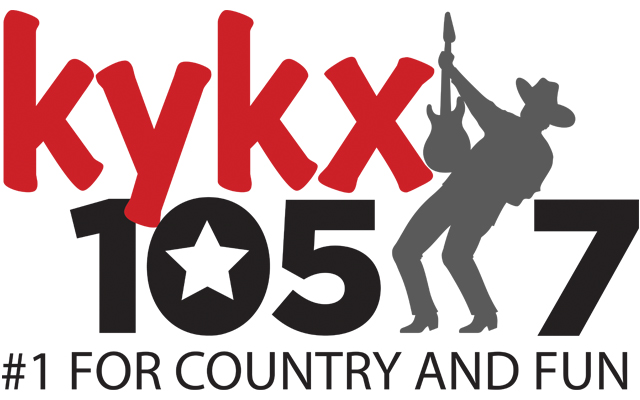