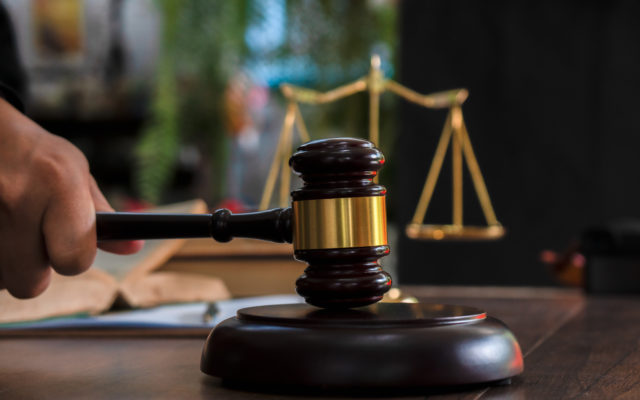 While its true statistics show that about half of all marriages end in divorce, it’s usually not something that a couple vying for the chance to win one. That didn’t stop one law firm from hosting a contest offering free services to one lucky couple headed to splitsville.

On Monday, in a press release, Powers Law Firm in Tennessee, announced that they would be doing just that — and on a holiday dedicated to love, no less.

“… we recognize the terrible year we have all endured — the COVID-19 pandemic, a divided nation, and economic hardship,” the statement begins. “That’s why we are borrowing this idea… and will be giving away a divorce to the winner of this contest on Valentine’s Day.”

“Valentine’s Day, to some, is a reminder that they are trapped in a marriage that they cannot afford to get out of, or for some other reason,” the release added.

So, what does the wannabe estranged couple have to do to win? It’s simple. Both parties must agree to the divorce and they must submit a story to the law office “as to why they wish to get divorced.”

The winners will receive an all expenses paid uncoupling, unless their are children involved, in which case the parents will have to pay for a parent education class.

While this isn’t the typical gift people think of giving on Valentine’s Day, it’s still a gift to some.