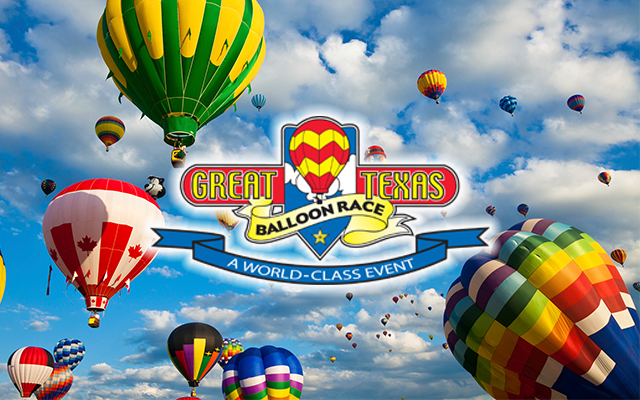 It’s a world-class event attracting the very best competitive pilots from across the United States and the world.

In 2013 Gregg County was proclaimed “The Balloon Race Capital of Texas” by the 83rd Texas Legislature.

The Great Texas Balloon Race is coming back to the city of Longview, and headlining this year’s entertainment is a Grammy-nominated act playing what they call a homecoming show.

Little Texas will take the stage at 9:30 p.m. Saturday, June 18, at the Longview Convention Complex during the balloon race’s 45th year.

Emerging as part of the young country movement in the early ‘90s, Little Texas has been nominated for multiple Grammy Awards and is credited with shaking up the country music world with a new, energetic sound that incorporates modern rock. The group’s first radio release in 1991, “Some Guys Have All the Love,” became a Top-10 hit. Their second album produced three No. 1 singles, “What Might Have Been,” “God Bless Texas” and “My Love.”

Band members Porter Howell on lead vocal and lead guitar, and Duane Propes on bass and vocals both grew up right here in Longview. They view their appearance at the Great Texas Balloon Race as a homecoming concert.

East Texas’ own Cody Wayne, who is always a crowd favorite, will get things started on Saturday night. He will bring his red-dirt, high-energy brand of Texas country to the stage at 6:30 p.m.

On Friday night, The Molly Ringwalds will take the audience on a nostalgia-filled musical journey with hits that transcend the 80s and defined a generation. The Molly Ringwalds take every stage they step on with force and bring a show loaded with visual enormity.

East Texas band The Social Club will open on Friday night, playing Top 40 music from the 60s through today.

This year’s Great Texas Balloon Race will be Friday, June 17 through the morning on Sunday, June 19, 2022. All ticketed events this year will be at the Longview Convention Complex, 1123 Jaycee Dr.

Opening acts take the stage at 6:30 p.m. Friday and Saturday nights with headliners scheduled to play at 9:30 p.m. Gates close at midnight. Tickets are on sale now at www.OuthouseTickets.com. 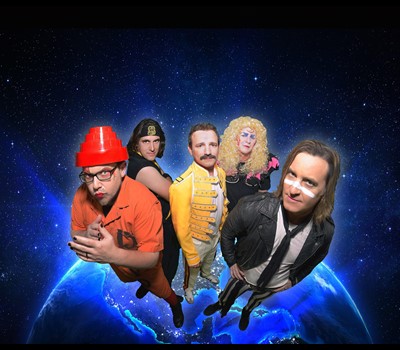 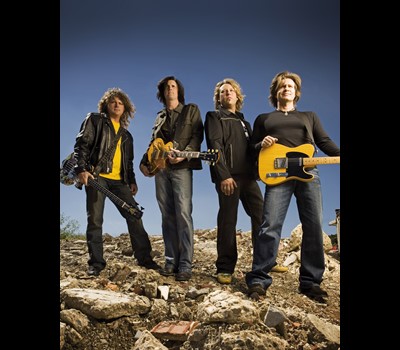 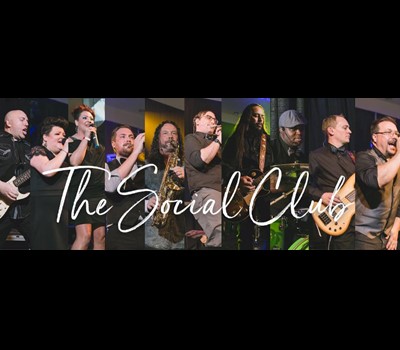 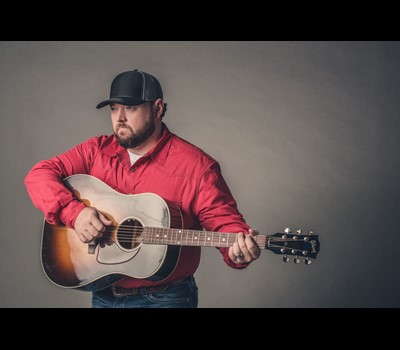 Luke Combs drops another one and it includes a Miranda Lambert