The show is set to open with a performance by Miranda Lambert and Elle King of their lively new track, “Drunk (And I Don’t Wanna Go Home).” Miranda will later team up with her Marfa Tapes collaborators Jack Ingram and Jon Randall on “In His Arms,” while Maren Morris and husband Ryan Hurd make the live debut of their duet, “Chasing After You.”

Husband-and-wife soul duo The War and Treaty will unite with Dierks Bentley on a cover of U2’s “Pride (In The Name of Love),” while Kelsea Ballerini and duet partner Kenny Chesney will deliver “half of my hometown” and Chris Young and Kane Brown perform “Famous Friends.”

The show will also feature mashup performances, with Carrie Underwood offering a medley of songs off her new gospel album, My Savior, including a collaboration with CeCe Winans. Blake Shelton will commemorate the 20th anniversary of his debut hit “Austin” alongside his chart-climbing latest single, “Minimum Wage,” while Thomas Rhett shares a joint performance of his #1 hit “What’s Your Country Song” and its follow-up, “Country Again.”

Luke Combs will perform his romantic single, “Forever After All,” while Dan + Shay share “Glad You Exist” and ACM Awards co-host Mickey Guyton sings “Hold On.” Eric Church will perform “Bunch of Nothing” and Kenny makes another appearance with his new single, “Knowing You.”

The ACM Awards air live from the Bluebird Cafe, Ryman Auditorium and Grand Ole Opry in Nashville Sunday  at 8 p.m. ET on CBS. 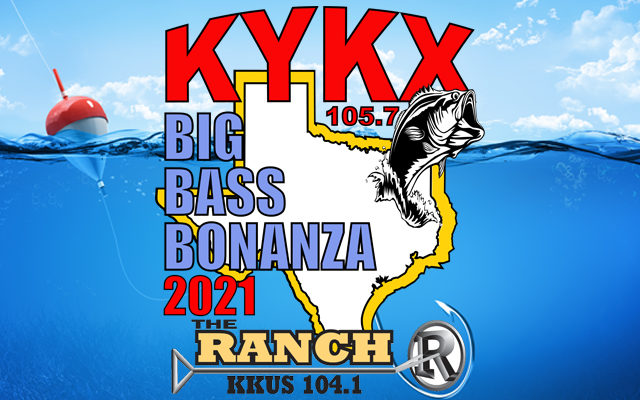 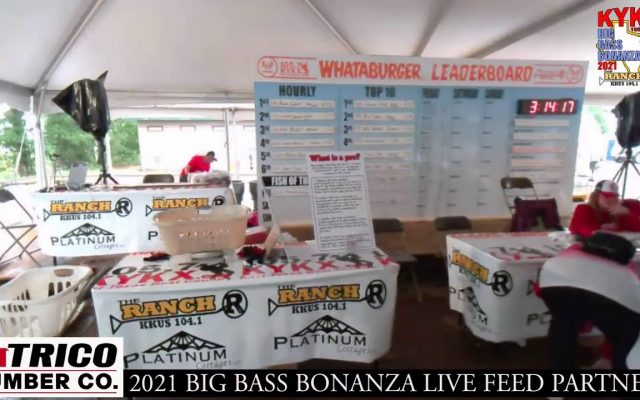 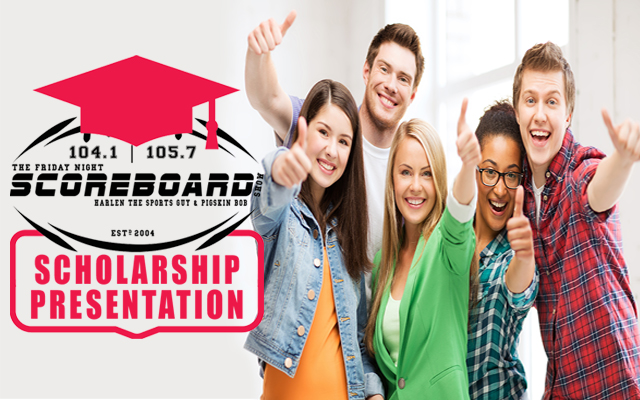