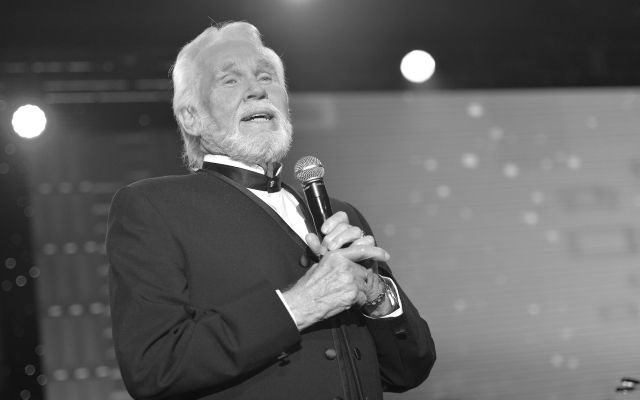 On Thursday, the Academy of Country Music revealed the star-studded lineup for its upcoming Our Country special, which will air on April 5 at 8 p.m. Eastern on CBS. Luke Bryan, Brad Paisley and Darius Rucker will perform a tribute to the late Kenny Rogers from their respective homes, while Variety reports that Kane Brown and John Legend will somehow manage to perform as a duo in spite of their physical distance.